With the Sydney Swans making moves to inquire about Jack Watts’ availability behind the scenes, it’s timely to consider the trade from a Sydney perspective.

Maligned early in his career, Jack Watts has steadily grown into a solid, yet inconsistent performer. His strengths are his mobility and versatility, often outlasting his opponents due to his extensive aerobic capacity.

He can out-mark and out-muscle smaller defenders, making him a dangerous second or third forward option. He’s a solid decision maker with the ball in hand, and an accurate kick for goal.

Despite the upsides, Watts hasn't been able to solidify a spot in an improving Melbourne team this year. It appears Simon Goodwin and football operations manager Josh Mahoney, have finally lost patience with him.

“He should be a much better player than he’s played so far,” Mahoney told NAB AFL Trade Radio.

“We think he’s got a lot of improvement left in him and if that’s at Melbourne Football Club, that’s great, if it’s at another club then it’s good luck to him as well.

“We haven’t had enough (of Watts), but our expectations are we demand more.” 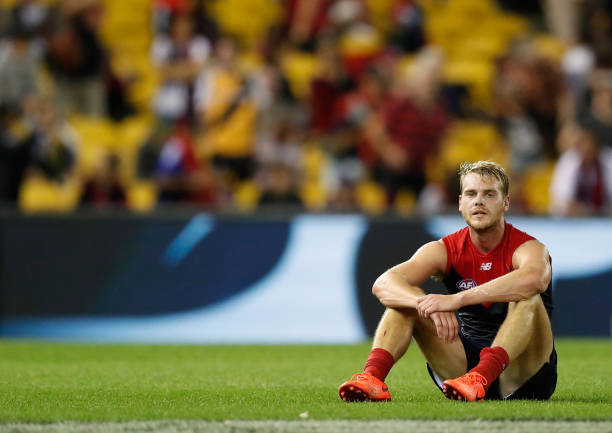 So you might be asking, where exactly does Watts fit in at Sydney. The Swans in their last game of the season against Geelong this year, started with a tall forward line of Rohan, Franklin, Papley, Jack, Sinclair and Reid. Adding Watts to the mix adds another tall player, 8cm taller than Gary Rohan, but shorter than Franklin and Sinclair, while equal with Reid.

The fact that the swans have targeted Watts is interesting in itself. Are they looking at a smaller forward line in the future, or expecting to move on one or two taller players.

Richmond bucked the trend this year with only one established key forward in Jack Riewoldt, surrounded by several damaging small forwards. Richmond’s success has in some part revolved around the defensive pressure that their smaller forwards have been able to generate. 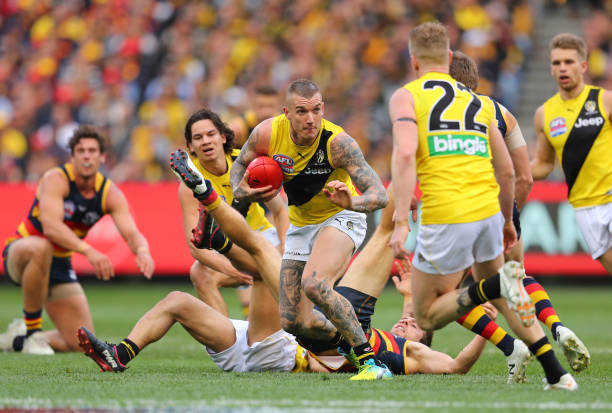 Longmire is a staunch believer in this style of approach, often reflected in the way the small forwards apply pressure. Perhaps the height of the Swans' forward line has restricted their ability to apply pressure up the field.

Watts is two centimetres taller than another Swans legend, Adam Goodes. Do the Swans look to Watts as a hybrid forward, mobile second ruckman? For significant parts of the Grand Final, Richmond played without a recognised ruckman, with midfielder Shaun Grigg filling the role.

Any deviation away from a tall forward line would mark a huge turning point in the evolution of Longmire’s coaching philosophy. To this point, it has been founded on the principle of having three or four big men in the side. Longmire - a tall key forward himself – has shown a predilection for height each season he's coached the Swans, often playing two specialist rucks together.

Can Jack Watts be a dynamic mobile force, and help ratchet up Sydney’s renowned pressure game one step further in 2018, or does Longmire have another role in mind for Watts?

Time will tell, but the Swans pursuit of Watts certainly hints at significant structural changes to the Swans set-up, that are not consistent with anything we’ve seen from Longmire before.

The SwansCast crew will be returning on Friday, broadcasting LIVE on Facebook from 5pm AEDST, leading up to Sydney…