This is the first article in a series of five where our columnists will be reviewing season 2018, beginning with the 2017 post-season through to the conclusion of the 2018 finals.

After the dramatic highs of 2016 and the extreme lows of 2017, the Swans faithful were hopeful that an even-year season would once again produce the goods, as it had done since 2012.

A bombastic win against the Bombers in the Elimination final, followed by an uninspired loss to the Cats on the MCG in the Semi-final had the Swans faithful in mixed state of mind – happy and positive given their unbelievable run since Round 7, but disappointed the way the ended.

While the Swans were typically quiet during the trade periods, moving on Sam Murray who was yet to debut for a 2018 second-round pick looked like good business at the time. A slew of restricted (and unrestricted) free agents found new homes, with Steven Motlop the pick of the group.

The turn of the new year signalled a change in fortunes for the Swans. Retirements and a season-ending injury, followed up with more injuries to senior players and fitness issues severely restricted their pre-season training, setting back the start of their campaign.

There was an unusual abundance of quality on offer during the trade period, with grand finalist and rising star of the game Jake Lever moving to Melbourne, headlining the list of a-graders who would find new clubs.

With their trade ban firmly in the rear-view mirror, the Swans faithful hoped that the club to do a deal, bring in fresh, new faces to help drive the club towards the 2018 AFL Premiership.

The long-time will he, won’t he drama of Adelaide’s courting of Bryce Gibbs finally ended, moving to the Crows for a handful of first-round selections and future pick swaps, while Essendon raided the league and found three bargains. 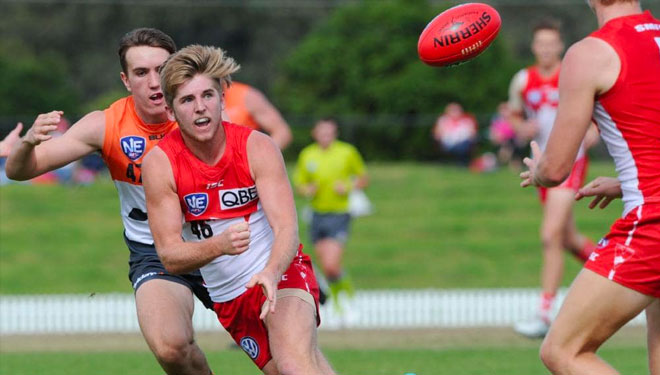 It was a long time before the Swans got involved and without any significant Academy talent on the horizon, trading promising academy rookie Sam Murray to Collingwood for a future second rounder.

While Charlie Cameron found a new home and Gary Ablett finally got his wish to move back to Geelong, the Swans never looked like doing their business during the trade window, instead focusing on the draft.

The Swans were regularly criticised for their lack of speed across the field throughout the season, with Hawthorn taking full advantage in both of their 6-point wins. With that in mind, the Swans set about recruiting fast talent with good foot skills, landing Matthew Ling with their first selection.

17-year-old Tom McCartin was their next selection at 33, the youngest player in the draft, with Ryley Stoddart their third selection at 53. On reflection, McCartin was a bargain, playing over half the season at centre-half forward, while Stoddart looked promising in his senior debut. 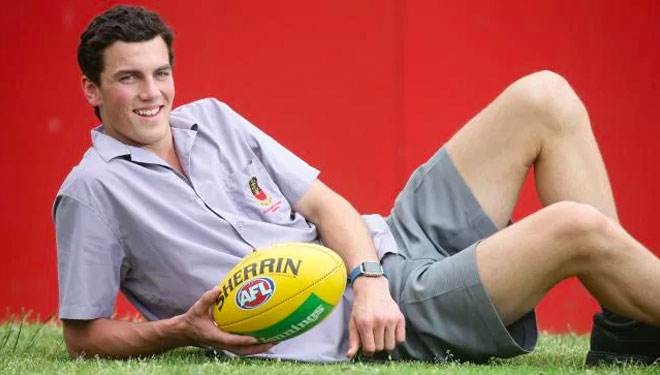 Angus Styles, Joel Amartey and Alex Johnson would be picked up in the rookie draft, while Lewis Melican and Colin O’Riordan were promoted to the senior list.

There was an air of excitement around the club at the end of December. Lance Franklin was well into his recovery, Heeney was fresh off knee surgery and Kurt Tippett looked like he would make a good on his contract extension.

Luke Parker just pipped Lance Franklin and Jake Lloyd for the Bob Skilton Medal, while Franklin won his fourth Coleman medal and polled a career-equalling high of 22 votes in the Brownlow Medal.

Then Humpty Dumpty fell off the cliff and smashed into a million pieces. Kurt Tippett announced his shock retirement before the club was even into full pre-season mode, Lance Franklin’s recovery suffered setback after setback, while Sam Naismith suffered a season-ending ACL injury.

Alex Johnson was back under the knife for another operation, Kieren Jack and Dan Hannebery were struggling, while Luke Parker and Josh Kennedy barely looked like they could move. Promising games against the Giants with the kids leading the way gave the fans some hope, but that air of excitement quickly turned into resignation with the realisation that the Swans depth was crippled.

It’s a lot like that Simpson’s episode, where Ralph choo-choo-chooses Lisa, only for Lisa to break his heart on national TV. 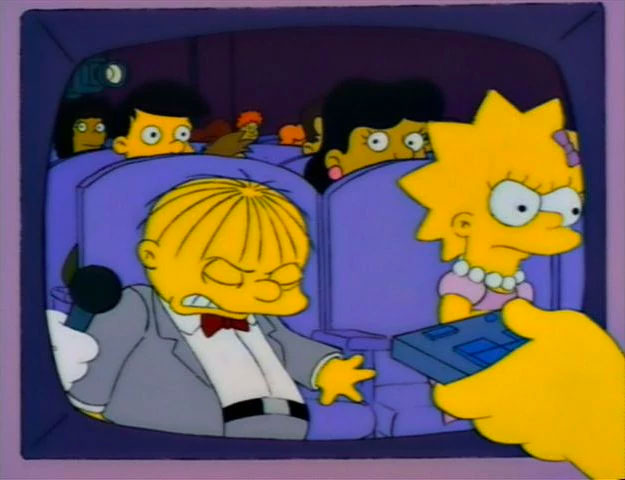 Kurt Tippett’s performances throughout 2017 left a lot to be desired and in hindsight, he wasn’t fit enough to play.

Swans coach John Longmire later said that his retirement wasn’t exactly shocking but understandable. After re-signing him through to 2020, the club were forced to negotiate a payout rumoured to be in excess of $1m, falling into season 2019.

Another pre-season full of injuries punctuated another season of lacklustre and inconsistent performances. Who would have thought that Sam Reid wouldn’t even play one full game for the second season out of the last three; you can’t make this stuff up.

By the time the first game of the season rolled around, all anyone hoped for was a good performance. We got that with Franklin and a fantastic win out west, but boy did it come at a cost.

With the second of the three delisted free agent windows soon drawing to a close, news of former Cat…

Injured Swan Kurt Tippett is set to remain with the Swans in 2019, despite retiring from football in January…