Good morning everyone, it is Friday and we’re 12 hours behind with the podcast, but it’s here! Time for another instalment of your favourite Sydney Swans weekend preview podcast, the SwansCast Extra.

What a way to start the weekend though. Here we are, waiting for teams, and the Swans media department thought it would be a terrific idea to take a giant dump in our laps. As far as timing goes, it was pretty bloody bad, and not real flash of the club to keep that under wraps until teams were named.

The situation around the injury is mysterious and baffling, some reports suggesting he was throwing a gridiron ball about, another suggesting he was simply walking. Longmire said he was walking back from the Sydney Stadium Café, a stone’s throw from the SCG. 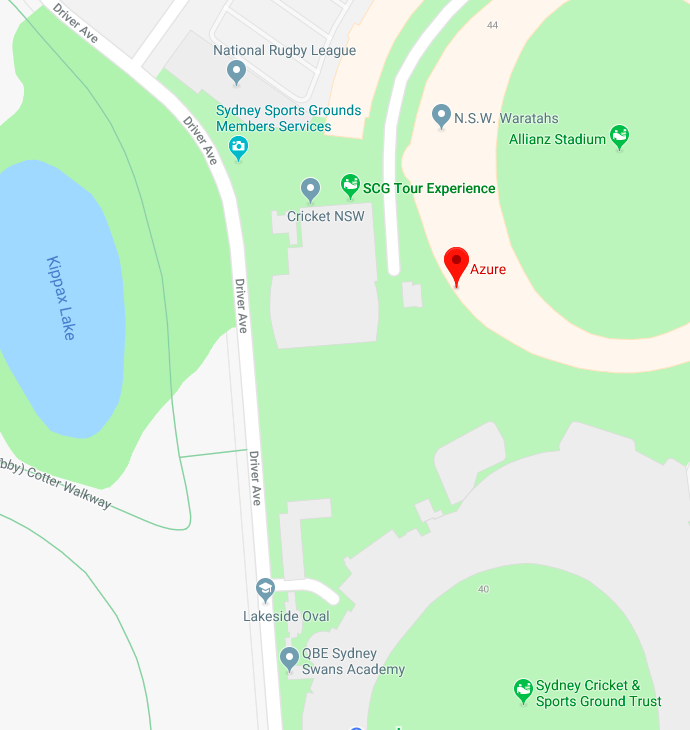 He’s out for a season with a broken foot that needs surgery. It’s a massive injury, one that we really couldn’t afford, but as we’ve said all season, when opportunity presents itself, it’s incumbent on players to seize them and make the most of it.

Harry Marsh makes his return to the side and along with him comes Ryley Stoddart for his first AFL match. Stoddart played both JLT pre-season matches and showed quite a bit of dash and verve and has carried that form into the NEAFL season.

Stoddart has regularly been among the Swans best, even when they were losing their opening matches. It was always a toss-up between Ryley and Matthew Ling for first debut of the pair this season, and it falls to Ryley.

It is a big match to debut in, despite the record the Lions have. As Steven pointed out in the cast, they are arguably the unluckiest 1-8 team in history, given their close losses to the Dogs, Pies and Suns, and the fact that they’ve been competitive in all but one match this season.

They have a lot of weapons to exploit the Swans with, and while the Swans belted them off the park last year to record their first win of the season, a repeat is highly unlikely. They’re playing an exciting, likeable brand of football, and schooled Hawthorn at their own game.

They didn’t make a lot of changes in the off-season, but clearly Hodge is having an impact in defence, despite not quite being anywhere near as good as he used to be, and Cameron is an outright threat in the air and on the ground.

The Swans are going in small in defence again, but you must wonder if this is another game where it could come back to bite them. The last time they went small against a tall forward line was North Melbourne. Ben Brown didn’t have his usual forward line impact, but Mason Wood had a ripper of a game and destroyed the Swans.

The same looms against the Lions – they have the players there and enough spread to hurt the Swans. Their ball movement has been direct, long and fast, whereas the Swans have been slow, composed and methodical. Tactically, the two teams are playing very different styles of football. How the game will play out is anyone’s guess, but either team could win it.

In this weeks’ show, I'm joined by SwansCast regular, Steven Park. We preview the Swans match against the Lions, discuss the Mills injury and his replacements, Nic Newman and Aliir Aliir, chat about what we're looking forward to, match-ups, key points, team changes, give our predictions and the weekend forecast.

It’s another great episode, so give it a listen, send us feedback, and if you love it, chuck us a review on Facebook or Whooskaa, our podcast platform.

Enjoy the week and the episode! As always, hit us up on social media using the tag @theswansblog, or the hash tag #SwansCast and #SwansCastExtra.

Liked the show? If you would be so kind as to leave us a review or rating on iTunes, or subscribe, it would be greatly appreciated!

Enjoy the podcast and more to come this weekend.

The Swans have made two changes to their lineup, with 18-year-old defender Ryley Stoddart making his debut against the…